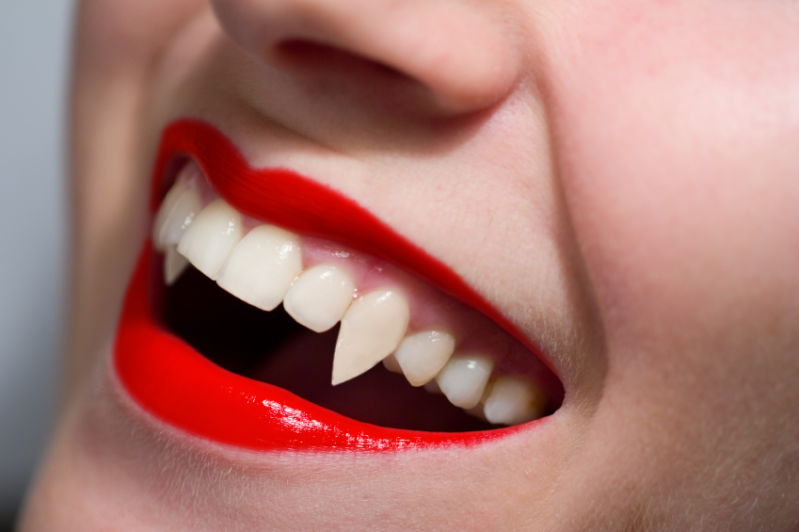 There are four canines present in oral cavity. These teeth placed right next to the lateral incisors. Two each in the upper and lower quadrants. They’re placed at the corner of the mouth as sharp and long teeth. Canine tooth single rooted with higher bulge on the cheek surface. They have the longest root compared to other teeth in oral cavity.

One’s smile is enhanced greatly by the prominence of these canines. It varies from male to female and children. Males have a prominent long and sturdy appearing canine tooth whereas females show rounded off, less pronounced canine tooth. Canine teeth named for their resemblance to a dog’s fangs! Another name for canine teeth is eye teeth, due to the fact that they sit directly below the eye sockets.

The following table shows canine teeth and the age teeth erupt and are lost, according to the American Dental Association:

Canines have a sharp, pointy surface for tearing food. The first baby canines come between the age 16 months to 20 months. The upper canines grow in first, followed by the lower canines.

Why are my canines different shapes?

You may think that each of your teeth has the same exact function, but that’s actually incorrect! Your teeth are different sizes and shapes because they each play a different, unique role in the food-chewing process. Canines are the long and pointed teeth found towards the front of your tooth. This explains why they have long roots. Some people may have extra pointy and sharp canine teeth which tend to significantly protrude beyond the length of other teeth.

What is your Canine used for in oral cavity?

Canine teeth are mostly used for tearing of food. A prominent and pronounced canine also plays an important role in smile designing. It catches the eye of an on-looker. The placement of canine is of utmost importance when designing of a smile. A canine to canine smile needs placing the canine in such a manner that it enhances the smile of an individual. Typically, canines should be vertically in line with the center of the pupil.

What colour and position is your Canine?

A natural canine more of yellowish in color compared to the incisors. Compared to the lower canine maxillary canines play a crucial and critical role in creating a pleasing smile. Canines act as a junction between anterior and posterior dental segments. Hence, only mesial half of canine is visible from frontal view when the patient smiles. The size and prominence of buccal surface supports the frontal muscles. The support depends on the size, shape and position of the canine. Canines should be wider than the lateral by 1-1.5 mm and are longer than the lateral 1-1.5 mm.

Whats do your Canine Teeth depict?

While designing smile in males, the canine would depict the personality, hence canine placed should give masculine, vigorous and aggressive characteristic feature. Whereas in females to add a feminine character, the canines placed in such a manner that gives a delicate and soft look. The distal facial line angle guarded by the canine prominence.

For individuals in the performing arts like TVs, Movies etc. the shape of the canine is important. A negative role would have a longer and sharper and canine as compared to a positive role. An elderly role will have a flatter canine than a youthful role.

Treatment for Canine in oral cavity

As per Dr. Chirag Chamria, Oral & Maxillofacial Surgeon at Royal Dental Clinics Mumbai, “For us, excellence is our constant pursuit. Patients want immediate results & are no longer ready to hold back for days to restore their smile. We strive for nothing less than the mastery of this medium in which we have chosen to craft.”

The canine placed in such a manner that its cervical area positioned labially whereas its cusp tips lingually angulated. Lastly the position of both canine bilaterally should be balanced so that the smile line runs parallel to the lip line. 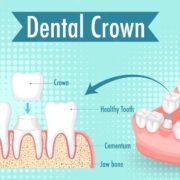 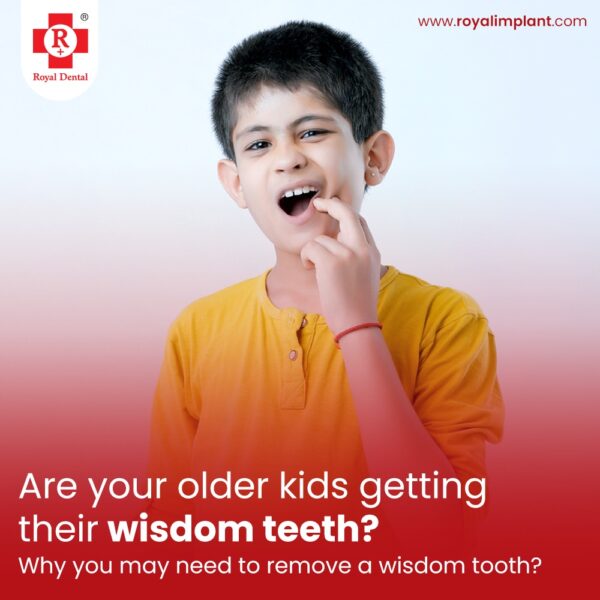 Do I need to extract my Wisdom Teeth before Braces? 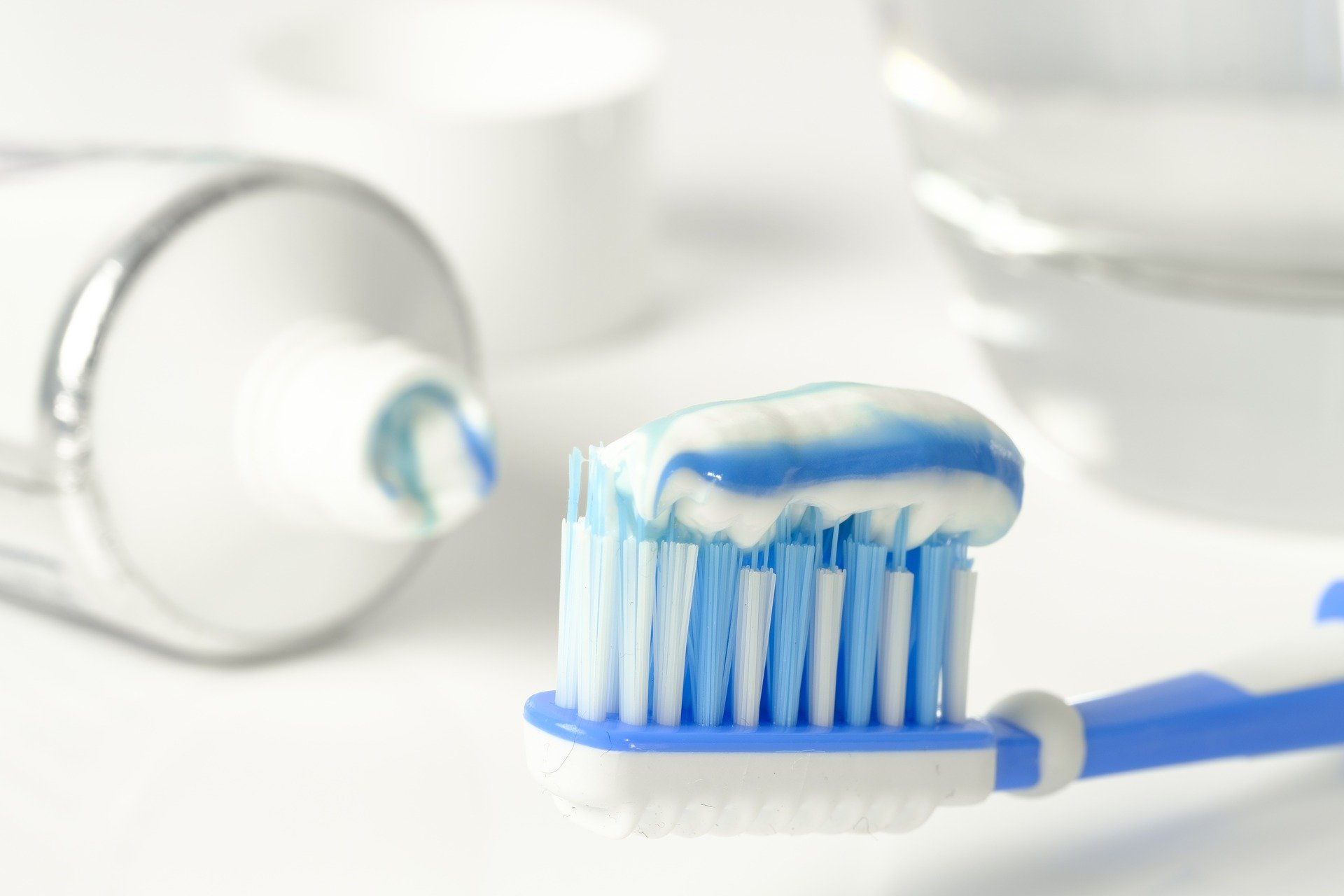 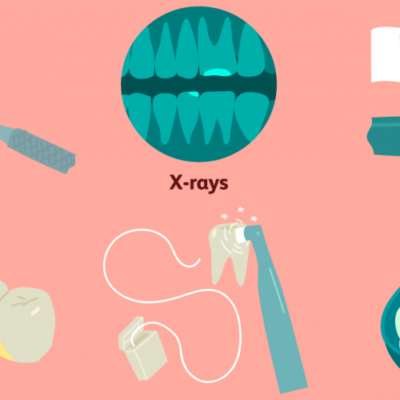 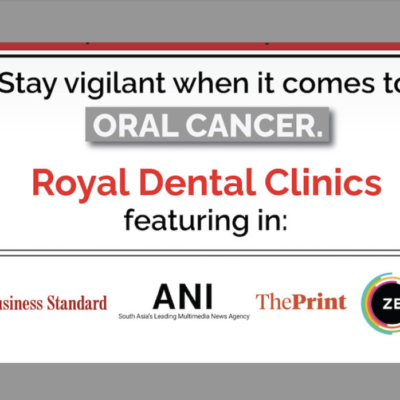